An impressive budget has been invested by the organizing company for a targeted and dynamic advertising campaign in television, radio and digital environment.

After its first extremely successful event, the FOODTECH exhibition returns with an impressive budget, aiming to ensure the maximum possible attendance. As part of the promotion of the exhibition, an advertising plan worth €300,000 is being invested by the organizing company. With a strong presence in press and digital media and a targeted digital marketing plan – through GDN campaign and videos on YouTube – high traffic and commercial effectiveness for exhibitors is guaranteed.

360° Marketing Campaign in Greece and abroad

The marketing plan includes nationwide television and radio coverage, digital marketing, barcode invitations and printing ads. More specifically, 43% of the budget has been spent on a 3 weeks tv advertisement  on all nationwide stations, 17% in 1,5 month radio advertisement on the 10 most popular radio stations in Attica region and 2 stations in Thessaloniki. At the same time, a significant 8% of the marketing budget has been spent on advertisements in the b2b press while 14% on more than 20,000 registered barcode invitations that have been sent to key executives.

Finally, special emphasis has been given to digital marketing as 18% of the total budget is invested in targeted 4 months campaigns and specific in google, Facebook, Instagram, email marketing, YouTube campaigns. It is worth noting that in the context of the further internationalization of the exhibition, there is an increase in targeted actions in markets abroad, aiming to maximize the promotion of the trade show at a global level. Finally, FOODTECH has invest a significant amount in order to attract to the physical exhibition  200 important foreign buyers from countries with low disease burden and high immunization rate, who participate in the Hosted Buyer Program. 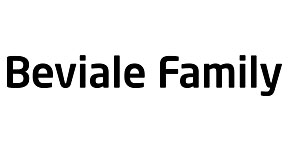 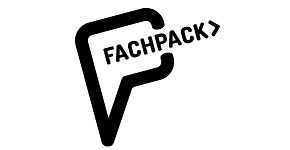 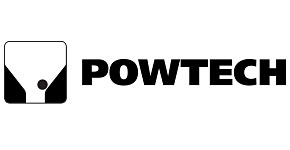